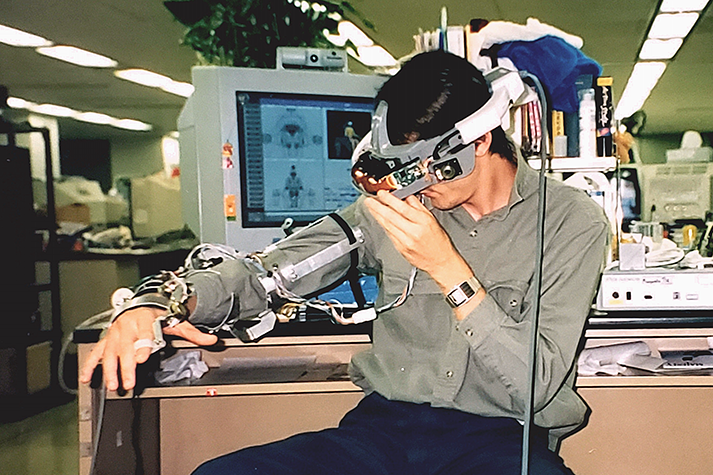 The Scent of Innovation is Calling... 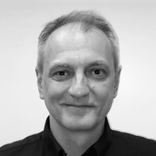 by Attila Vass, VP of Engineering

1995. Tokyo. The sun was about to come up, at least for those who were aware of its existence. Flickering neon lights struggled to light up a small corner of a now-abandoned huge floor, full of desks and computers. Myriads of coin-op cabinets with dangling wires, all scattered around the floor in the dark, like salt statues in an enchanted forest. Monitors flickered in the distance playing loops of half-finished games, yearning to be completed. All was at rest, all was silent…Only in a small corner of light was any sign of life; two young engineers were staring, but not seeing each other, heavy contraptions on their heads. One of them was wearing an aluminum arm piece they made from scrap, the other furiously typing on a keyboard. They were trying out their latest prototype. The scent of innovation was in the air... The place, SEGA headquarters. 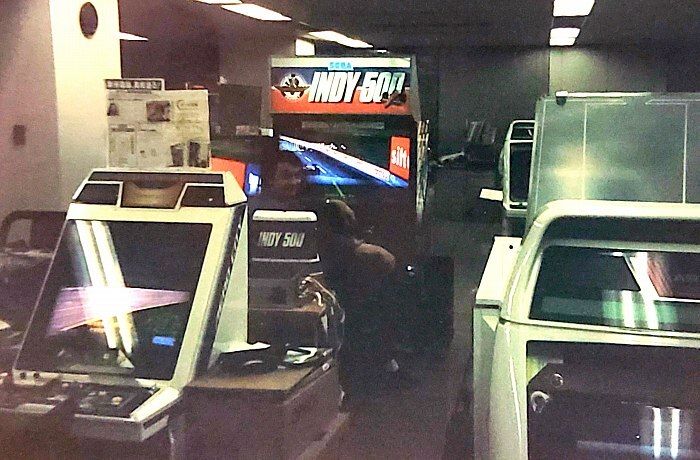 One of those young men was me. I always loved pushing the limits, and testing the boundaries of what you can achieve with technology. Coming up with novel approaches is in my blood, and my 30+ patents can attest to that. When I was working at that R&D game lab, VR was even more in its infancy than it is today. Stereoscopic projection existed mostly on scientific papers and was barely, if at all applied. Those first headsets were limited in every way—heavy and bulky with narrow viewing angles, their images blurry and ruled by big blocks of 320x240-resolution pixels; completely unenjoyable. But it was still somehow thrilling, full of promises of a future to be had. 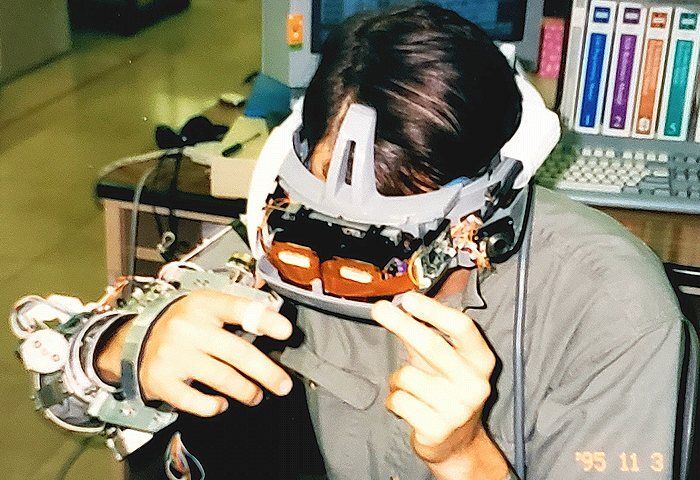 After plenty of experimenting and pushing the tech to its absolute limitations, it was crystal clear that in order to get the best out of this limited experience, I would need to go deeper, and understand the core human elements better. To phrase it another way, I needed to boldly go where no applied human behavior research had gone before, at least in the game industry. As I took psychology and human development classes at the university (our teachers believed that good programmers needed to understand their users), it was easy for me to spot later that Speech Graphics, our company, our core tech provider chose the same approach in making speech animations better. Better than anybody else out there…Fact.

“Well, it turns out human vision is a lot more complex and sophisticated than just processing pretty pictures.”

Well, it turns out human vision is a lot more complex and sophisticated than just processing pretty pictures. As Michael, our CTO, explained in one of our previous posts, motion has a huge role in our perceptions. The entire human brain is optimized for temporal processing. Even our eyes are optimized for difference computations, best shown by the existence of the Amacrine cells. The very positioning of the retinal vasculature also necessitates the temporal computations. So, why would I focus on the lack of image quality of the VR headset when there is something just as important to consider, and perfect? With that in mind, I refocused my R&D efforts on movements in VR, which lead to an amazing stereoscopic game prototype. I still remember my department head jumping up from the seat, excited and sweating with adrenaline. The close-quarters flight experience emphasizing motion over resolution worked flawlessly: 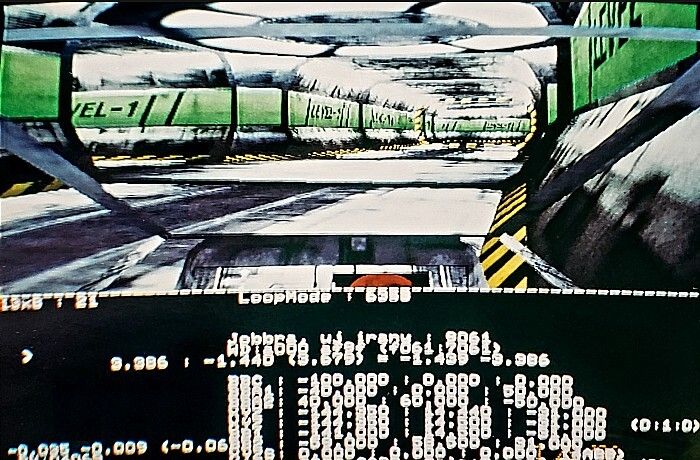 Having now worked over 20+ years in the movie and video game industries that are constantly battling the uncanny valley, I had this same "beating the odds” feeling when I was first introduced to Speech Graphics' technology. I have come across my fair share of badly done talking heads and horrible virtual human experiences. We’ve all seen those “golems” and thought, "There is something really wrong with this.” For most of these “early experiments”, we just felt sick or unable to relate to the presented avatars. Our walls went up and we distanced ourselves. Good luck engaging or even just connecting with anyone if they have this feeling during their first virtual interaction with your brand. The face has to be done right and has to be done well. And I am not talking about resolution…

Seeing Speech Graphics' animation done so well due to our scientific approach, I only had a couple questions: How can we make this technology available to support all Artificial Intelligences? And how can we use this to enable the next step in AI evolution? As I have already experimented with a talking car before (Talking Toyota Prius), images of now realistic and instantly available medical AIs, booking agent AIs, teaching and personal assistant AIs engaging in interactions, and helping people flashed before my eyes…I knew immediately I wanted this, I needed to be part of this.

So, I joined the Company a few years ago as the VP of Engineering, to build a team, the tech, and the support system to realize that dream. I am glad we are at a stage where we can share Rapport with you, share the first step towards realizing our ambitious goals, and share building the future with you. Per aspera ad astra.

“The scent of innovation is finally in the air again...”

Want to join us? Check out our open positions here.